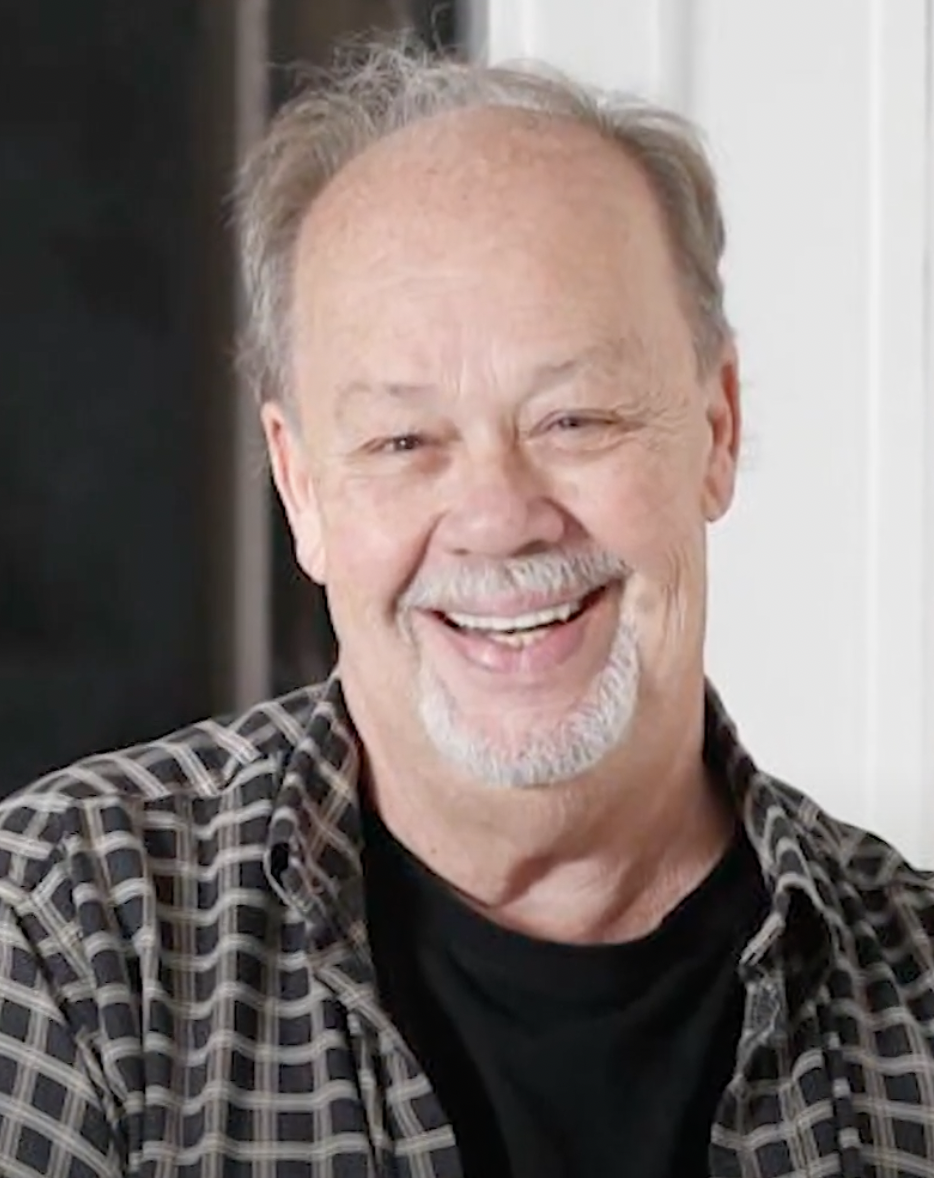 Voices of Claremore2 days ago

Patrick (p.s.) Gordon is a world-renowned artist and painter. He was born to pioneer Claremore parents, Janelle and Jack Gordon, at the Franklin Hospital in 1953, and delivered by his uncle, Dr. Minor Gordon. His aunt, Elizabeth Gordon, was Claremore’s first female mayor and is also a member of the Claremore Hall of Fame. From the age of five, Gordon knew he wanted to be an artist. His mother recognized his talent and began to teach him the fundamentals of painting. In 1965, at age 12, he held his first art show, selling his first painting for $60. By the age of 20, Gordon had gained national attention with his series of one-man exhibitions at the Fishbach Gallery in New York City. After graduating from Claremore High School in 1971, Gordon attended the University of Oklahoma for one year and then transferred to the University of Tulsa, graduating Phi Beta Kappa. In 2003, he was recognized as distinguished alumni from TU. Over the years, Gordon has received awards from the National Endowment of the Arts, the Metropolitan Opera Company of New York, the Oklahoma Visual Arts Coalition, and the Arts and Humanities Council of Tulsa. Gordon was inducted into the Tulsa Hall of Fame in 2013. Gordon has been praised for his advanced techniques with watercolor, oil, and photography. His artistic creations have been enjoyed by millions around the world. 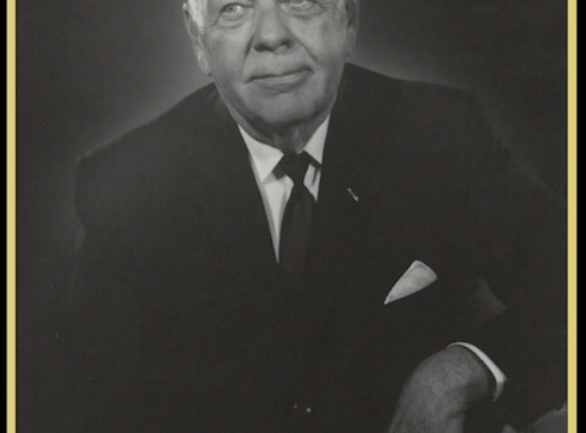 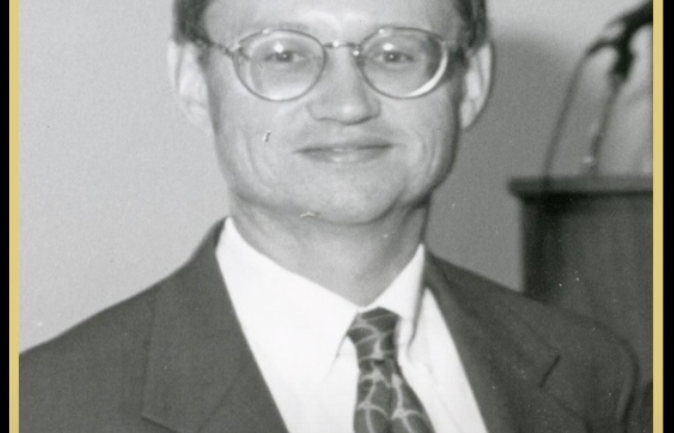 2 days ago
This Pop-up Is Included in the Theme