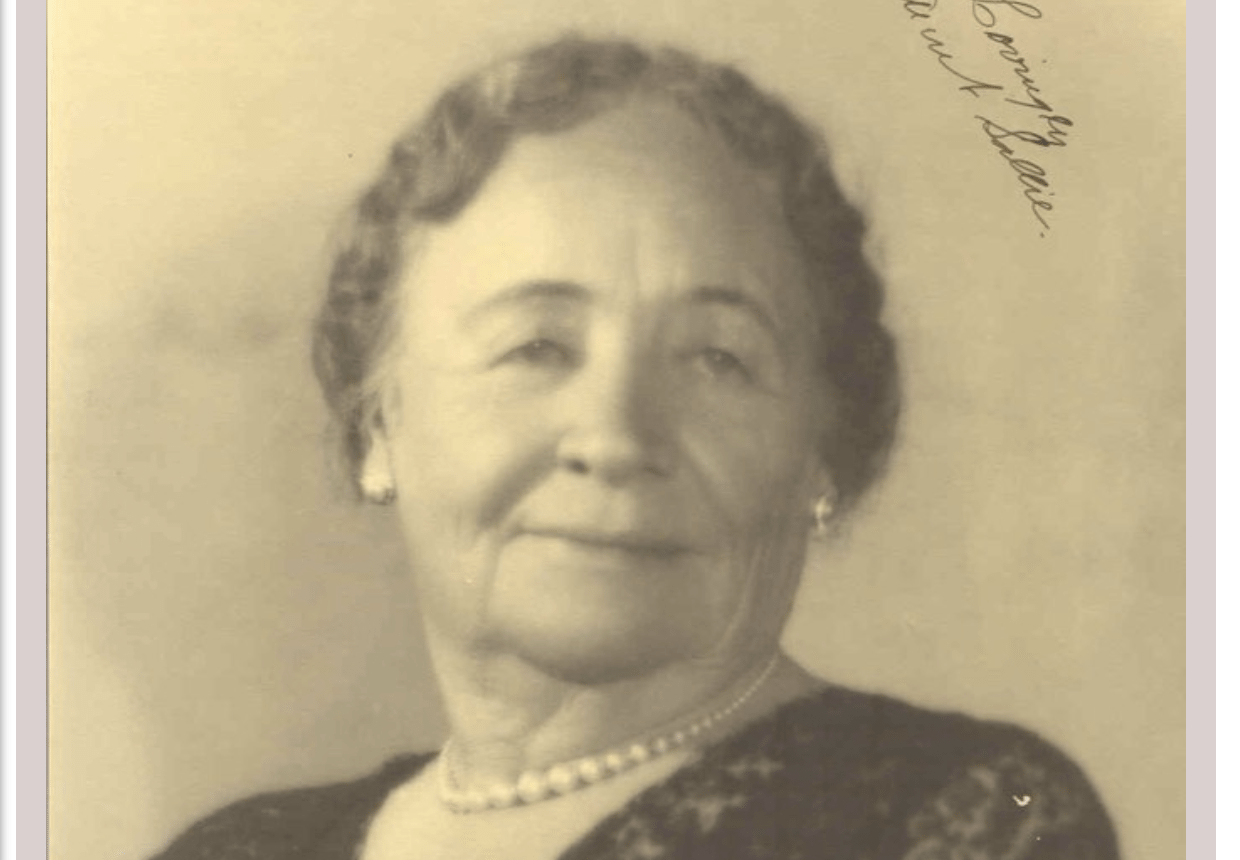 By:  Ferne E. King
In the latter days of August, the indomitable will and gallant spirit of Sallie Rogers McSpadden finally succumbed to time and the fragility of the body and Oklahoma lost one of her dearly cherished pioneer wives and mothers.  To her family and her innumerable friends, the world will never be quite the same since she is gone; but it will be the better for her having lived.  None who knew her will forget her sweet and simple dignity, her sincere friendliness and utter kindness.
Even as she was representative of the highest type of American wife and mother, her home was the embodiment of the American Ideal and her charming graciousness and hospitality was reflected even in its appearance.  Sally McSpadden lived for nearly eighty years but to the last she retained her intense interest in her community and in world events, and she was one of the most interesting conversationalists we have ever known.  Many of her days had been darkened by deep clouds of sorrow but her unshakeable faith in Ultimate Good sustained her and her gaiety and humorous philosophy were not subdued.
Those who were honored by the friendship of this noble woman received not only a benefaction but an inspiration to better living.  Her influence will long be felt.
Many newspapers, both large and small carried the account of Mrs. McSpadden’s death, but we felt that the following article from The New York Times should be reprinted:
SISTER SALLY
In the rotunda of the capitol a little more than four years ago, a statue of Will Rogers was unveiled by his oldest sister, Mrs. Sally Rogers McSpadden.  She brought up Will, her junior by 16 years.  Both father and mother had Indian blood, as befits the country of the Five Civilized Tribes…It is good blood.  The Oklahomans of that strain are justly proud of it.  That day in Washington, Sister Sally, who had borne her sorrow as an Indian stoic should, must have been proud, consoled perhaps, a little, to see her brother join Sequoyah, inventor of the Cherokee alphabet, as the other perpetual representative of Oklahoma at Washington.
All the memories of his most plastic years must have come back to her.  His games, his playmates, his schooldays in Missouri and at a military academy rose in her memory.  Again she rode with him on the range.  The Indian Territory was still a cattle country.  The elder Rogers had a ranch where the Texas longhorns grew sleek in summer.  There Will learned to rope, the first art that he brought to the stage.  Will there be another Oklahoma Parrington to trace the influence, if any, of cowboy humor upon Rogersian humor?
We like to think of Sister Sally going to see her brother in his greatest days on the screen.  She was a good laugher, but think of all the piety, affection, remembered care and companionship that went into her laugh.  Her’s must have been one of the happiest of laughs.  She must have been one of the happiest of women.  Sister Sally is dead in her eightieth year.  She died at her home called Maplewood in the little Oklahoma town of Chelsea, in whose streets Will was a familiar figure in his youth.  To the admirers of Will Rogers, that town will take a place very near Oologah and Claremore.
Edited and submitted by the Claremore Museum of History 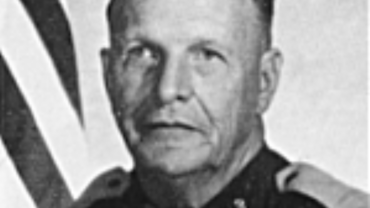 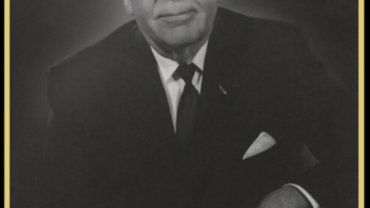