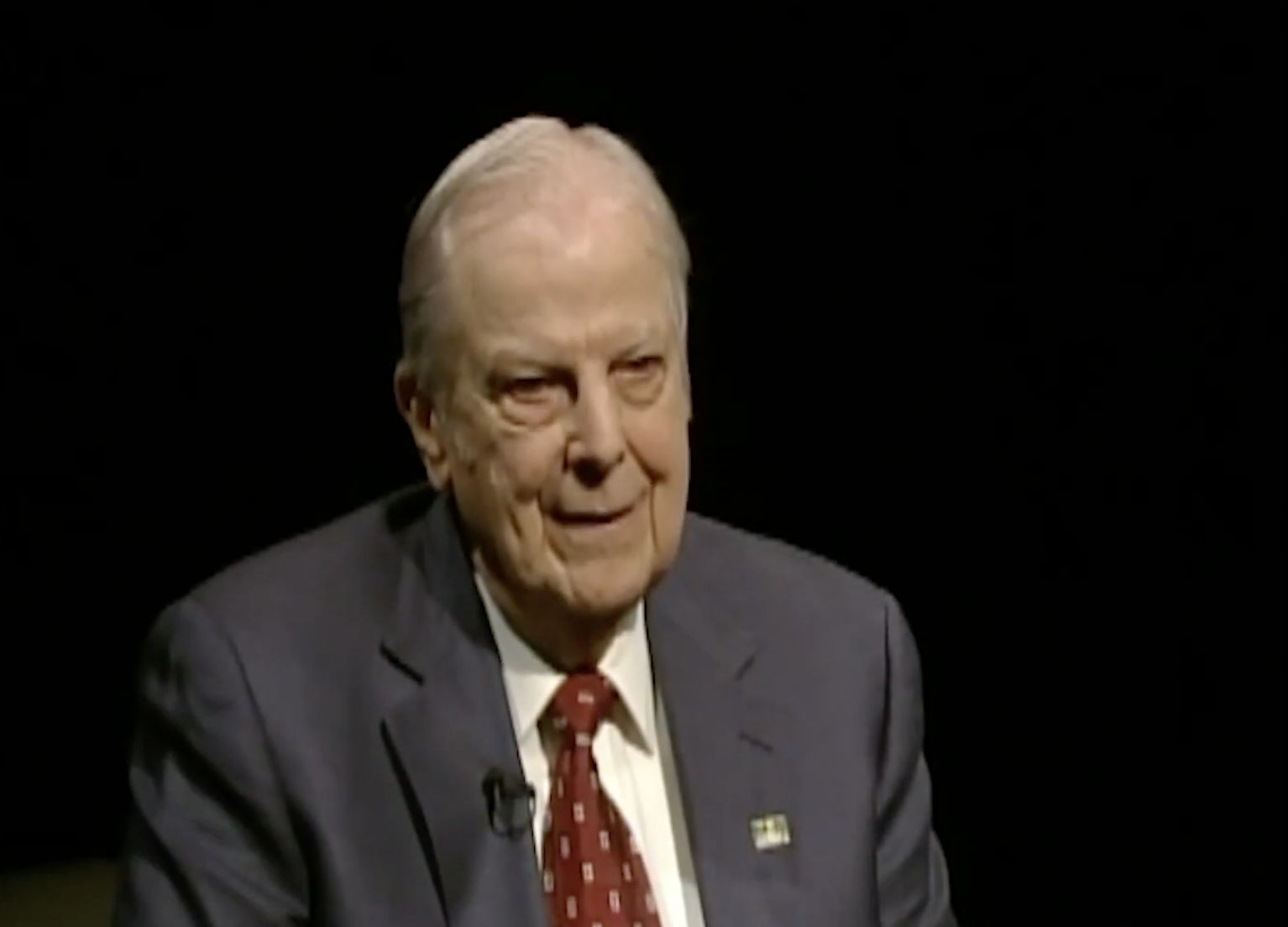 A businessman, philanthropist, and member of the Sam Walton family.

As a champion for Public Education, Frank C. Robson founded the Claremore Public Schools Foundation and has encouraged the formation and growth of school foundations statewide. A longtime supporter of Claremore Public Schools, Frank and his wife Ludmilla gave $8 million to help construct a performing arts center for the district and another $3 million toward an endowment for staffing and maintenance of the facility.

The owner of Robson Properties, Frank is a member and past chairman of the Board of Directors for RCB Bank. He is also involved in cattle ranching for beef production. His many civic duties include serving on the executive board of Boy Scouts of America Indian Nations Council. Robson was presented the OSU Graduate of Distinction Award and has been inducted into the OSU Alumni Association Hall of Fame. 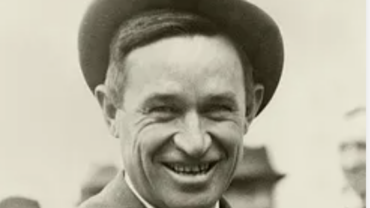 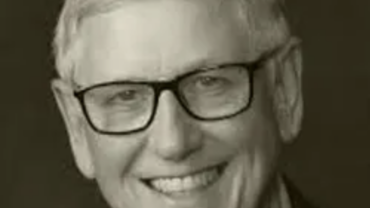 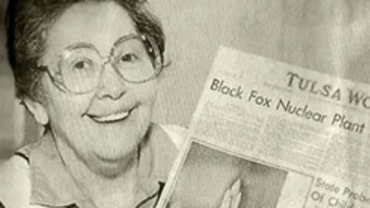