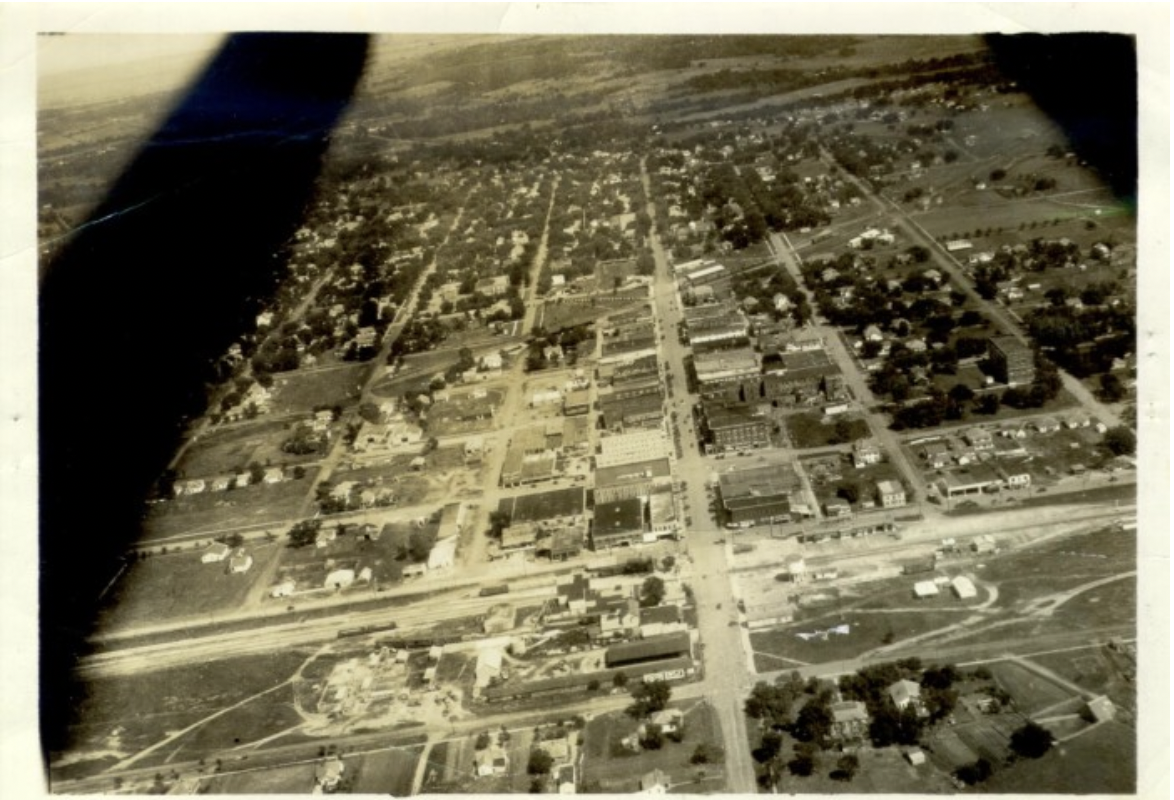 Today, Claremore features the Will Rogers Memorial that includes an eight-gallery museum with theaters and features items from his cowboy trick roping days to Vaudeville. Another “must stop” is the Will Rogers Hotel, once famous for its radium baths it has now converted its upper floors to senior apartments; and the J.M. Davis Arms and Historical Museum, which displays over 20,000 firearms. Claremore is the setting of the classic Broadway musical, “Oklahoma,” to which the Lynn Riggs Museum is dedicated. Another interesting visit is the Belvidere Mansion, a restored turn of the century home that now serves as a museum and is allegedly haunted! To round out your history filled adventure inClaremore, visit the Oklahoma Military Academy Memorial Museum and scores of antique stores that line its downtown streets.Claremore also can boast as the hometown of singer Patti Page, who sold millions of records during the 1950s and ’60s, including the now-classic “Tennessee Waltz.” Incidentally, Page graduated from Daniel Webster High School in Tulsa, which also lies along Route 66. Along with Rogers and Riggs, Page has a major street named after her in Claremore. Page died at age 85 on New Year’s Day 2013. © Kathy Weiser/Legends of America, updated February, 2013 with additional edits by Ron Warnick, Route 66 News. 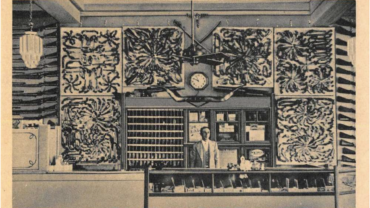 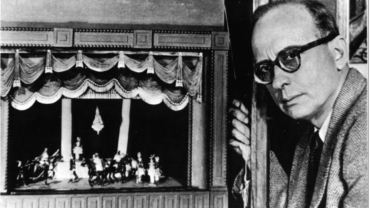