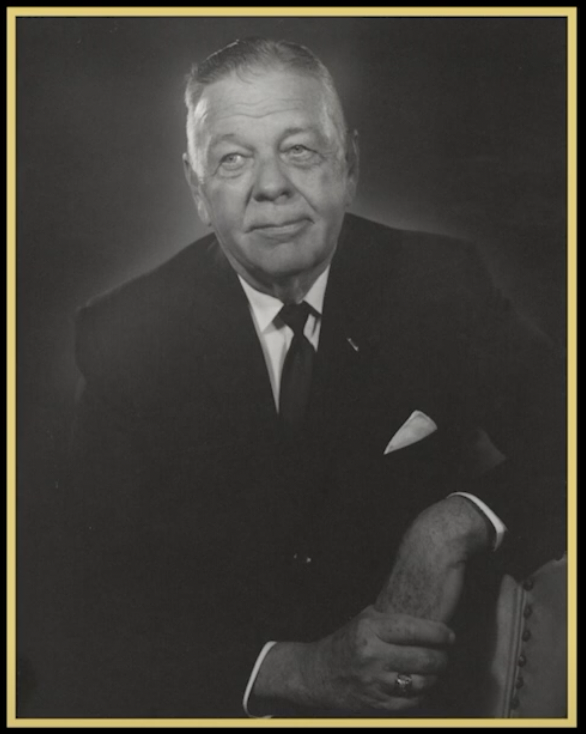 In 1916, Lee F. Gilstrap was a 16-year-old bugler for the First Oklahoma Infantry commanded by his father, Major Harry Gilstrap. When America entered the first World War, Gilstrap, then 18, volunteered to serve in France under his father’s command. On October 8, 1918, Company B, 36th Division, 142nd Infantry, faced a massive artillery barrage. Gilstrap a company bugler and runner, was carrying messages when he came across several wounded US soldiers in a trench. As he stopped to help, he saw another injured soldier several yards away. He raced to his aid. Although the man was much larger than the teen, Gilstrap half-carried, half dragged him to safety. Later that day, Gilstrap found a German rifle and captured several prisoners. He made them stretcher-bearers for his company. After throwing a grenade into an enemy bunker, several more surrendered and they too were conscripted to carry the wounded to safety-all under the command of an 18-year-old bugle boy. Throughout the day, he captured 13 German soldiers. After being shot and exposed to mustard gas, Gilstrap was evacuated to a hospital. He spent three months in hospitals before coming home to Oklahoma. For his heroic actions, Gilstrap was awarded the Distinguished Service Cross, (he is the youngest recipient of the award) the Silver Star, the French Croix de Guerre with Palm, and the Purple Heart. After the War, Gilstrap graduated from Oklahoma A&M and after graduation in 1927 became an instructor and coach at Oklahoma Military Academy. He went on to serve as a Captain in World War II in Europe. When the war was over, Gilstrap now a Lieutenant Colonel, returned to OMA as Athletic Director and Commandant. In 1947, he became an instructor and assistant to the Athletic Director at Oklahoma State University. He continued to live in Claremore and commuted to Stillwater each week. Gilstrap retired from OSU in 1966. He died in Claremore in 1987. Lee Gilstrap was a hero in both World Wars and as a civilian, he had a positive influence on the lives of thousands of young people. On both the battlefield and the college campus, Gilstrap was outstanding and continues to make Claremore proud. 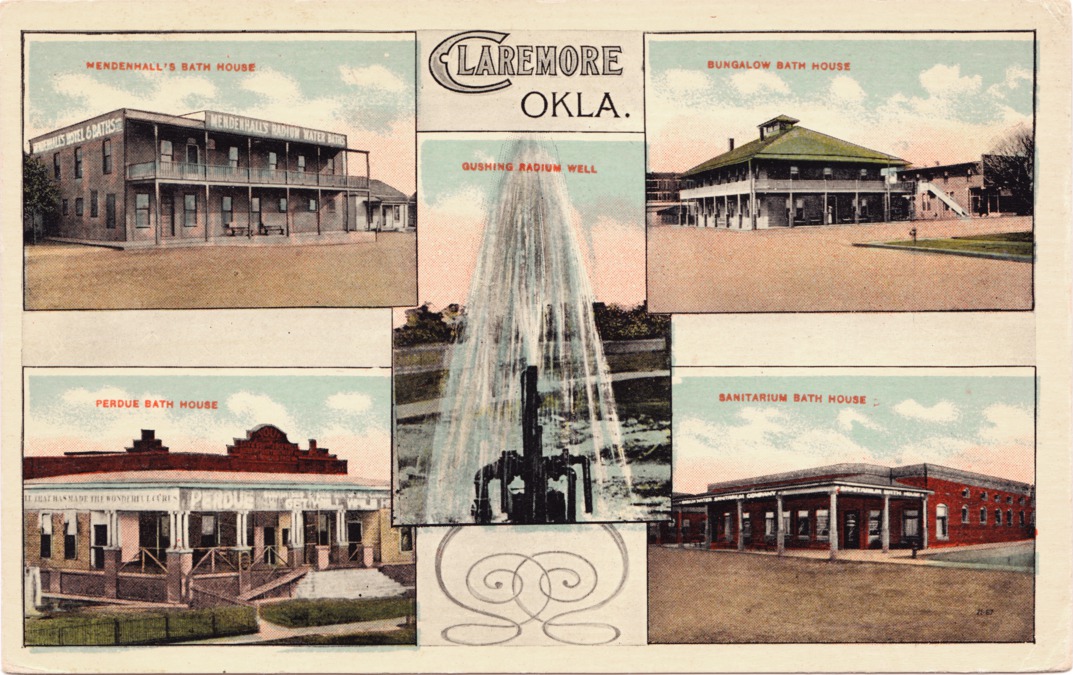 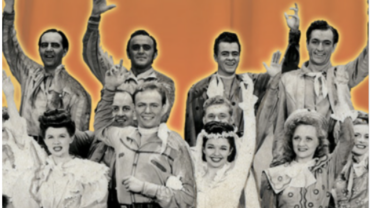 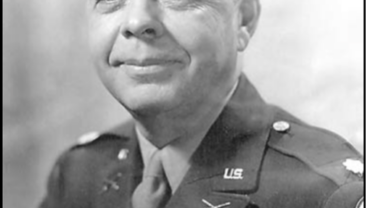