The son of Jackson Charles Perry and Lottie Marie (Roof) Bitsko was born July 9, 1947, in Collinsville. Mickey was the oldest child and had four sisters. He graduated from Foyil High School in 1965. Mickey earned his Bachelor of Science degree from Northeastern State University in 1975.

Perry was elected mayor of Claremore in April 2012. Mayor Perry was named Claremore’s “Progressive Citizen of the Year”. In addition to 41 years of dedicated law enforcement service, he has been deeply involved in community service organizations. He has worked with and become president of the Share the Spirit Foundation for 25 years, which each year collects, organizes and delivers as many as 1,000 food baskets to the needy of Rogers County. He also oversees the fundraising for “Send a Kid to Camp,” which has sent over 1,000 Rogers County children in need to camp to date as a direct result of Mickey’s efforts.

Perry has served on numerous boards and committees at both the State and local level including, but not limited to, the Blue Ribbon Committee, State Drug and Alcohol Policy Board, Region 2 Oklahoma Homeland Security Council, OSBI Commission, Regional 911 Board, William W. Barnes Children’s Advocacy Center, Tri-County CASA, Rogers County Youth Shelter, and the Emergency Medical Services Board. Our hearts are saddened by the sudden loss of an amazing community member. Mayor Mickey Perry died last night of a heart attack. Perry was elected Mayor in 2011. Prior to that, he was Claremore’s police chief and had worked as an undercover narcotics officer since 1969.

City Manager Jim Thomas said that out of all the mayors he’s worked with in his career, Perry was the absolute best. His commitment to the community, his positive attitude and his terrific sense of humor were very unique. He was one of the strongest ambassadors for Claremore that anyone could ask for.

His contributions to the community are immeasurable. He was an advocate for helping others, advancing economic development, providing public safety and so much more. 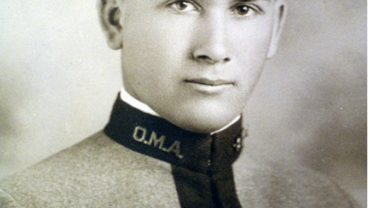 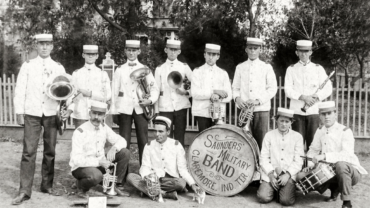 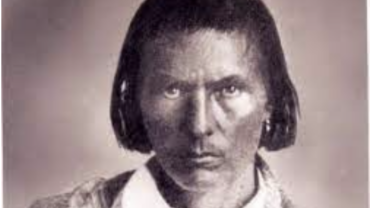