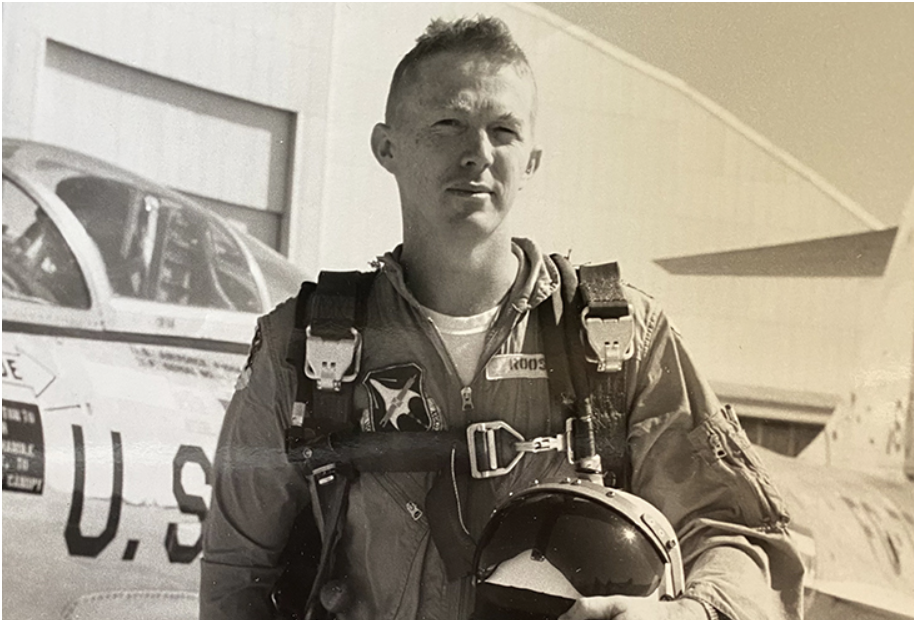 This article was written by Elizabeth Howell and published in SPACE.com on March 26, 2013.

Stuart Roosa, the command module pilot on Apollo 14, had a varied career that spanned everything from fighting forest fires to piloting a spacecraft to the moon, to working with companies looking to do business overseas.

Roosa only made it into space once, but he had one of the more memorable scares for a command module pilot when the command module spacecraft initially refused to dock with the lunar module – a required step to head out to the moon.

Roosa was active in the Air Force from 1953 to 1976 before retiring as a colonel in 1976. His first job, though, was being a smoke jumper – a parachutist who is deployed into remote areas to stop wildfires.  He reportedly took the training in 1953 after visiting a base the previous year and learning about some of the jumpers. He then participated in battling four fires before leaving for the Air Force.

“Stuart went through rookie training fine and handled everything better than most except for tree-climbing classes,” said fellow jumper Jimmy Dollard in a 2005 interview on the National Smokejumper Association website. Strange as it might seem for someone who later became a jet pilot and an astronaut, he was afraid of heights. He finally passed the tree-climbing by sheer determination.

While in the military, Roosa held several positions. Among others, he was an experimental test pilot at Edwards Air Force Base in California, a maintenance flight test pilot at Olmstead Air Force Base in Pennsylvania, and a fighter pilot at Langley Air Force Base in Virginia, flying F-100s and F-84Fs. NASA picked Roosa in 1966 as an astronaut. Roosa’s first flight-related assignment was a crew support astronaut for the Apollo 9 mission, which put the lunar module through its paces above the Earth.

Apollo 14 is perhaps best remembered for the few moments that commander Alan Shepard spent on the surface with a golf ball and modified club. “Miles and miles and miles!” he said after managing to drive the ball one-handed off the ground with his clumsy spacesuit.  The mission, relaxing as that moment looked on the television, was anything but. The moonwalkers — Shepard and Edgar Mitchell — collected 100 pounds of material while Roosa did scientific observations from orbit, and prepared to swoop down in case trouble arose when Antares rose off the surface.

Apollo 14’s mission to get to the moon came under threat just hours after liftoff, in fact. Kitty Hawk, the command module, needed to dock with the lunar lander Antares to bring the two spacecraft to the moon. This was a required step, and unfortunately the docking latches refused to work when the astronauts attempted to bring the spacecraft together.

On the ground, Mission Control suggested the astronauts push Kitty Hawk hard into Antares to force the latches shut. This used a little more fuel than the astronauts wanted, but the maneuver worked and the mission was able to proceed.  Kitty Hawk splashed down safely on Feb. 9, and Roosa moved into his next role as backup command module pilot for the Apollo 16 and Apollo 17 missions. NASA then assigned him to the shuttle program in 1973, after Apollo’s moon missions wound down.

Roosa spent three years in the shuttle program, which experienced numerous delays. He elected to leave in 1976, which turned out to be a full five years before the Columbia space shuttle made it into space on STS-1.

With the Air Force and NASA behind him, Roosa turned to private business for work. Among many positions, he worked as corporate vice president of international operations for U.S. Industries Inc., working to establish new development opportunities in the Middle East.

Roosa was 61 when he developed pancreatitis, later dying due to complications from the illness. Even late in his life, however, he still spoke with awe and reverence when recalling his time near the moon.

“I look at the moon all the time and I say, ‘I was there,'” Roosa said in an interview quoted in The Independentupon his death. “Sometimes I joke, ‘Was that another life? Another lifetime away?'”

After his death, one way in which Roosa is remembered is through the “moon tree” program. Hundreds of seeds flew with him in Kitty Hawk and back to Earth, and have been distributed to locations across the United States. In 2005, a moon tree was planted at Arlington National Ceremony in Roosa’s honor. The seeds were symbolic for Roosa because he had fought wildfires as a smoke jumper before becoming an Air Force test pilot and then an astronaut. 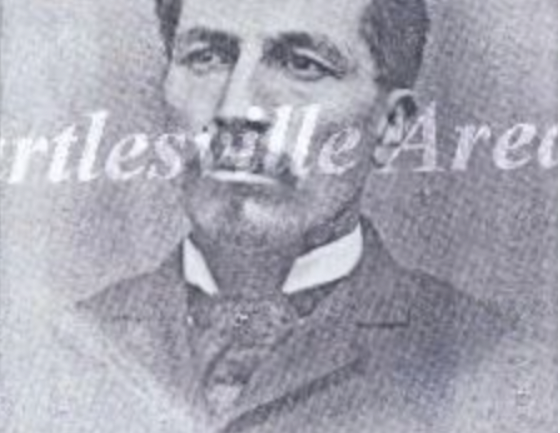 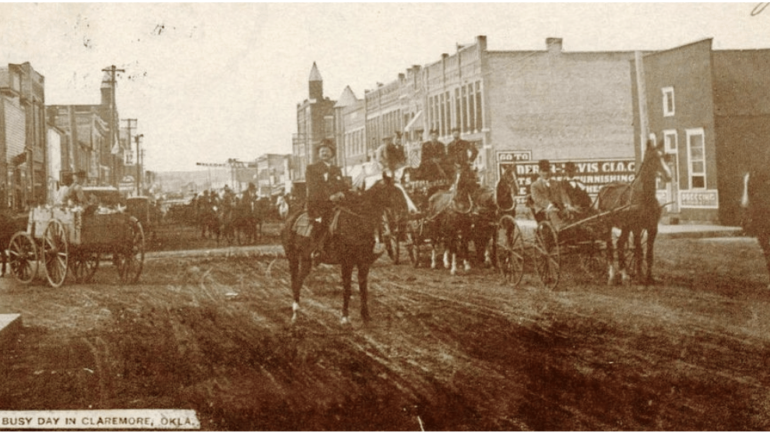