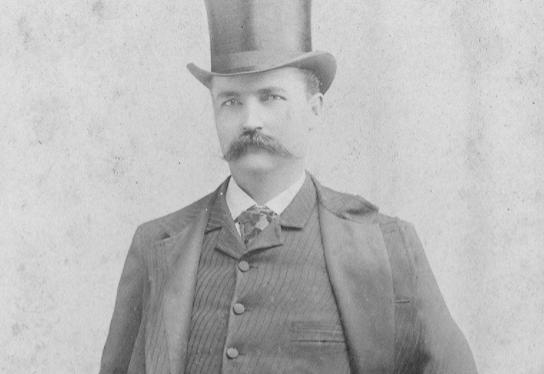 Published in Explore Claremore History July 2022, by Christa A. Rice.

Banker, builder, and businessman, John Melville Bayless came from Cassville, Missouri, and made significant contributions to the “up building” of Claremore, Indian Territory, before Oklahoma statehood in 1907. He most notably built the Sequoyah Hotel which housed his family’s Bank of Claremore and the Windsor Opera House. He planned and began building the Claremore Athletic Club and his family’s home the Belvidere Mansion. Yet these were not the first of his entrepreneurial endeavors.

John Melville Bayless was born into a young America that was brimming over with potential and thirsting for adventure, a land of excitement and exponential growth. Opportunity knocked, beating down the doors to western development of the new nation, built on the foundational precepts of “life, liberty and the pursuit of happiness.” With the advent of the railroad crisscrossing the land and connecting the dots of settlement towns along the way, the face of the interior of the country prepared to make a dramatic change.  Folks were lured into the vast wilderness by promises of fertile soil and wide-open spaces. For those of unwavering commitment willing to exert the backbreaking labor necessary, the natural resources of the land were “ripe for harvest.” Pioneers pushed west in search of land claiming their piece of the American dream. As they did so, they brought their cultures and civilization with them.

For some, the Wild West was a gold mine. For others, the arrival of new settlers upon their home soil brought hardship and suffering. The Constitution of the United States promised to “promote the general Welfare, and secure the Blessings of Liberty to ourselves and our Posterity,” but the definition of  “general Welfare” and “ourselves” left out the Native Americans who already lived in the land, those African American families whose ancestors were transported to the land as slaves, and the women who worked alongside their male counterparts.

By 1851, the year of Bayless’s birth, Millard Fillmore was President of the United States. In a previous administration, President James Monroe signed the Missouri Compromise of 1820, a bill that brought Maine into the United States as a free state and Missouri in as a slave state. President Andrew Jackson had, in 1830, signed the Indian Removal Act, a law “authorizing the president to grant unsettled lands west of the Mississippi in exchange for Indian lands within existing state borders.” Forced removal of Native Americans to the west followed shortly thereafter.

Jackson was also instrumental in diminishing wild land speculation in the West. Land that had, at one time, been easily bought through credit, could no longer be purchased with anything but silver or gold. In the process, many settlers lost their spreads.  This action threw the country into a depression that began the financial panic in 1837 in the beginning of Martin Van Buren’s presidency. The continuing drama of the American story left its mark on the new nation and its people.  Decisions made by U.S. presidents, especially with regards to each of these circumstances – the statehood of Missouri, the settlement of Indian Territory, and the conditions for purchasing real estate west of the Mississippi River – would have long-lasting, significant effects on the destiny of John Bayless and his descendants. 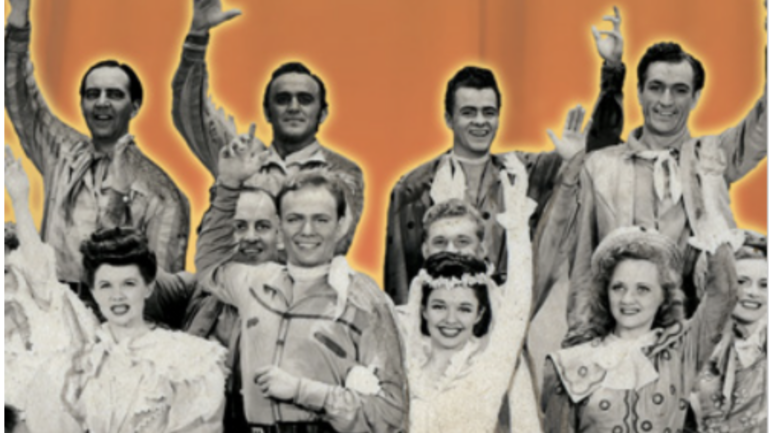 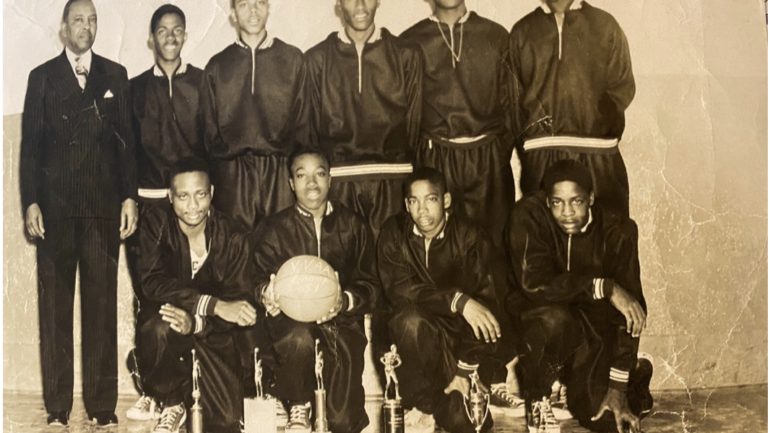