THE OLD WILL ROGERS LIBRARY

THE OLD WILL ROGERS LIBRARY

The Rogers County Historical Society has accomplished preserving another building in this great city.  It has become the Claremore Museum of History.  The primary goal of this Museum is to excite and educate citizens and visitors about Claremore and its rich historical heritage.
The name on the old Will Rogers Library, located in Gazebo Park on Will Rogers Boulevard, has special meaning to the citizens of Claremore.  Before the death of Will Rogers, the federal government searched for a federal building site and chose the location of an old livery and garage located in the downtown area once owned by Will’s father, Clem Rogers.  Will agreed to sell the site with the understanding that the money would be used for some public improvement.  The site sold for $3,500.  He approved the suggestion that it would be used for a library, but objected to the building being named for him.  After his death, members of his family agreed the library should bear the name of Will Rogers.
The library, constructed through the W. P. A. project and the $3,500 from the livery sale, was completed and dedicated in 1936.  The federal government added $11,600 to the funds available.  The cornerstone of the old livery stable was placed on the outside of the library as a reminder of Will’s generosity.
Money has been raised to completely remodel this historic building.  Currently, funds are being raised to construct exhibits to be displayed inside the Museum.  The Lynn Riggs exhibit which will tell of the Claremore man who wrote “Green Grow The Lilacs” that became the Broadway musical and movie “Oklahoma!”  Other exhibits will tell the story of the Cherokee Indians that brought their families to this area, the discovery of Radium Water, and the railroads that brought prosperity to Claremore.  An event is planned to honor Stuart Roosa, the astronaut on Apollo 14, a Claremore graduate.
Claremore’s history is like no other place in Oklahoma.  A first-class museum is planned, and we must have the support of everyone to tell the world where we began and how we plan to lead in the future. 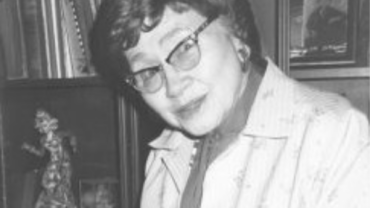 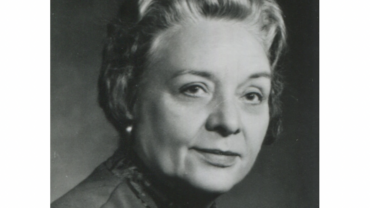 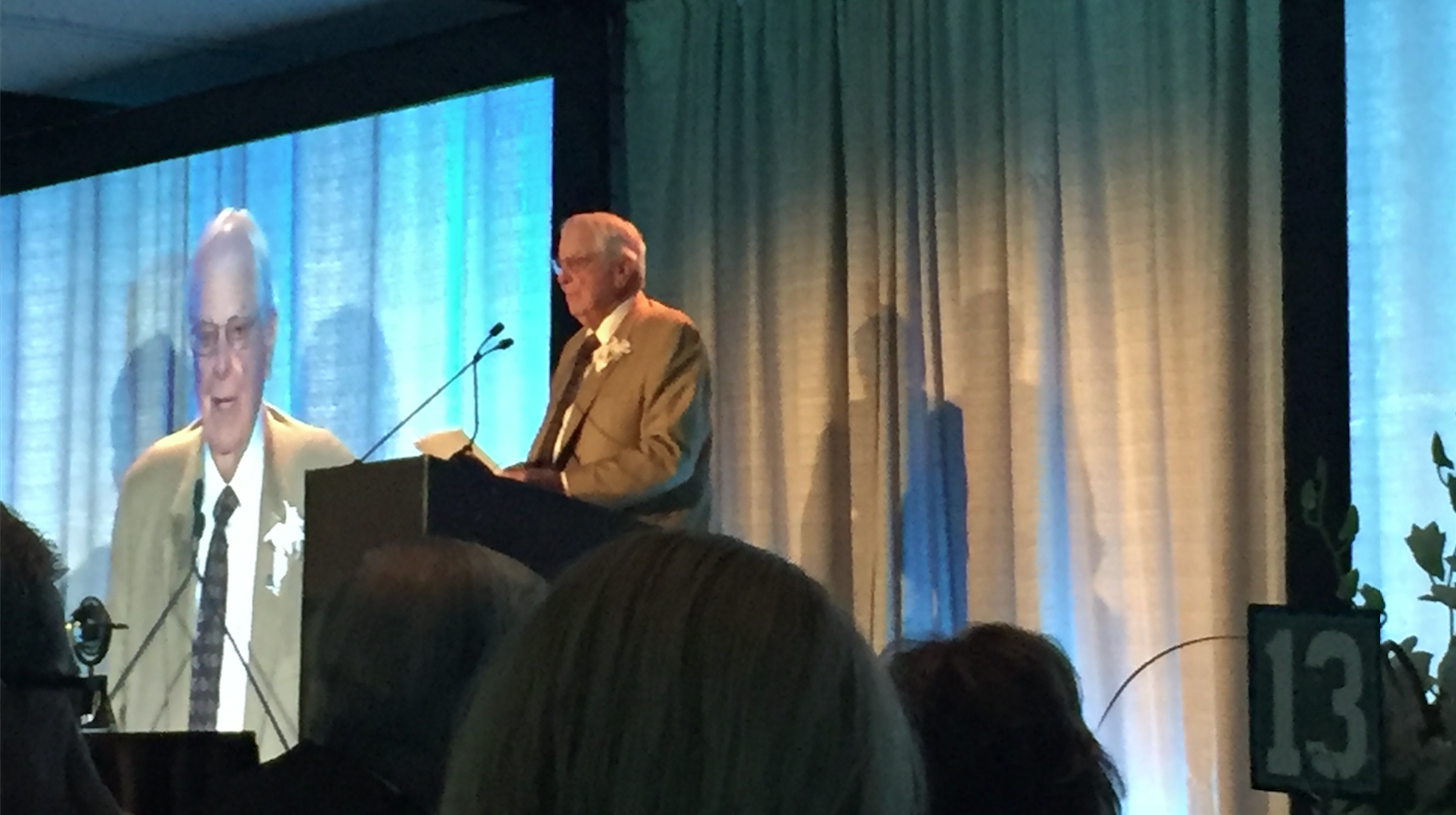