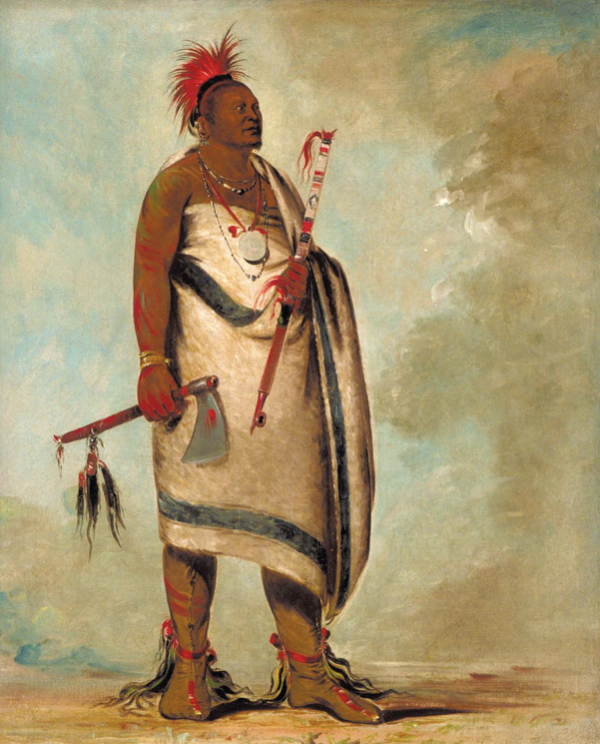 FOOTPRINTS OF THE OSAGE

They were good looking, graceful and quick. Standing tall at heights of six to seven feet, their limbs were well proportioned to their bodies. The Osages were a united people although they formed into bands. The people selected their band chief, and those who did not wish to follow this chief, simply removed themselves to another chief. A band chief’s power was limited by the people he led. The outstanding trait of the Osage government was caring for its people. It is a tribal bond.

For years, the Osage Tribe had dominated the lands that extended from the Mississippi River to the Rocky Mountains. Other tribes living in the region bitterly fought the Osage over the hunting grounds.

The family of Jean Pierre Chouteau had become quite wealthy with their establishment of the fur trade, mostly with the Osages. Chouteau spent considerable time among the Osage tribes, where he learned their language and customs. In 1796, knowing the fur trade wouldn’t come to them in St. Louis where they were located, he decided to establish a trading post at present-day Salina, Oklahoma and persuaded a band of the Osages to move from Missouri and to settle nearby.

The head-chief of the Osages at that time was a young man by the name of Clermont, the son of a very distinguished chief of that name who recently died. With the consent of the tribe, his son became his successor. Clermont’s village was near the Verdigris River, and they called it Pasona. It had a population of three thousand living in about three hundred lodges.

Another band of the Osage Indians was located near Baxter Springs, Kansas. In the fall of 1803, the Black Dog band left Kansas and moved to this area. Black Dog had a sizable village, but it was not as well known as Clermont’s village. It was located at the site of the present Woodlawn Cemetery in Claremore, and they called it Pasuga. Chief Black Dog was known for three engineering achievements: 1. constructing the Black Dog Trails, the first improved roads in Kansas and Oklahoma; 2. constructing a well-planned racecourse at Claremore; and 3. constructing a concealed cave at Claremore which could hold a year’s supply of food and almost five hundred people in his band.

Even though they live as a gentle people now, the Osages had been the terror of all the surrounding Native Americans. They owned all the land and were the rulers of it all. When they came to the Verdigris country in 1802, they were its owners. That all changed in 1803 when the United States purchased the Louisiana Territory from France for $15 million. This included land occupied by the Osage that became Indian Territory.

By 1808, many Euro-Americans came in contact with the Osages. The intruders were likely outcasts of their own people and were not noted for their cleanliness and manners. American frontier settlers were greedy for land and had no respect for each other, having been described as “keeping the Sabbath and everything else they could get their hands on.”

A group of Cherokees were persuaded to migrate in 1817 to lands given to them in Arkansas. Known as the Old Settlers, they were later forced to move to Indian Territory.

The culmination of the long-standing feud between these two tribes escalated into a savage battle in the spring of 1818, known as The Battle of Claremore Mound. A war-party of six hundred men, not only of Cherokees, but Choctaws, Shawnees, and warriors of other tribes approached the village of Chief Clermont. The Osage men were on a buffalo-hunt, so only the women, children, and old men remained. The battle was a bloody massacre.

Black Dog saw the smoke and heard the sound of the battle and hid his people in the secret cave he had constructed. When the war-party sought to slaughter Black Dog’s band, they found no one. They looted and burned the village, but not one life was lost. The location of this cave is still a mystery.

The United States government formed a reservation for the Osage in southern Kansas in 1825, and the Osages moved to the new reservation and lived there until 1870.They sold this land and purchased land in what is now Osage County, Oklahoma.

In 1835, The Treaty of New Echota justified the removal of the Cherokees from their lands east of the Mississippi. They began enforcement of the Removal Act by 1838. Known as the “Trail of Tears” the Cherokees were moved to Indian Territory, the land that had been settled by the Osages. The Cherokees were given title to land which included Claremore Mound.
Chief Clermont was an impressive person, very strong and highly intelligent and was an eloquent speaker. He died a natural death in 1828 and not in the battle of Claremore Mound as many believed. In 1874, the post office was established with the intention of naming the town after Chief Clermont. Somehow the spelling was changed to Claremore.

Everything we are today is connected to the past. The Claremore Mound stands high in our view as we travel Highway 88 north of Claremore. It is a bold reminder of the people that built the first recognized and official village of Oklahoma.

Beautiful Claremore Lake, located on Dog Creek, was named after the great Osage Chief Black Dog. His village is now the home of Woodlawn Cemetery. In 1848, Black Dog died while visiting his old village site at Claremore. He was buried in the cave he had engineered so many years before. Many of the Osage Trails constructed by Black Dog and the Osages are now a part of Route 66, the most famous highway in America.
Two of the strongest leaders that existed among the Osages were Chief Clermont and Chief Black Dog. The Spirit left by their footprints remains today. 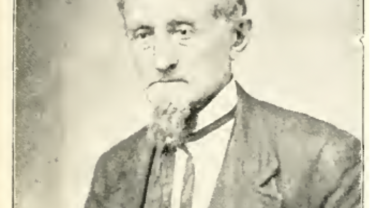 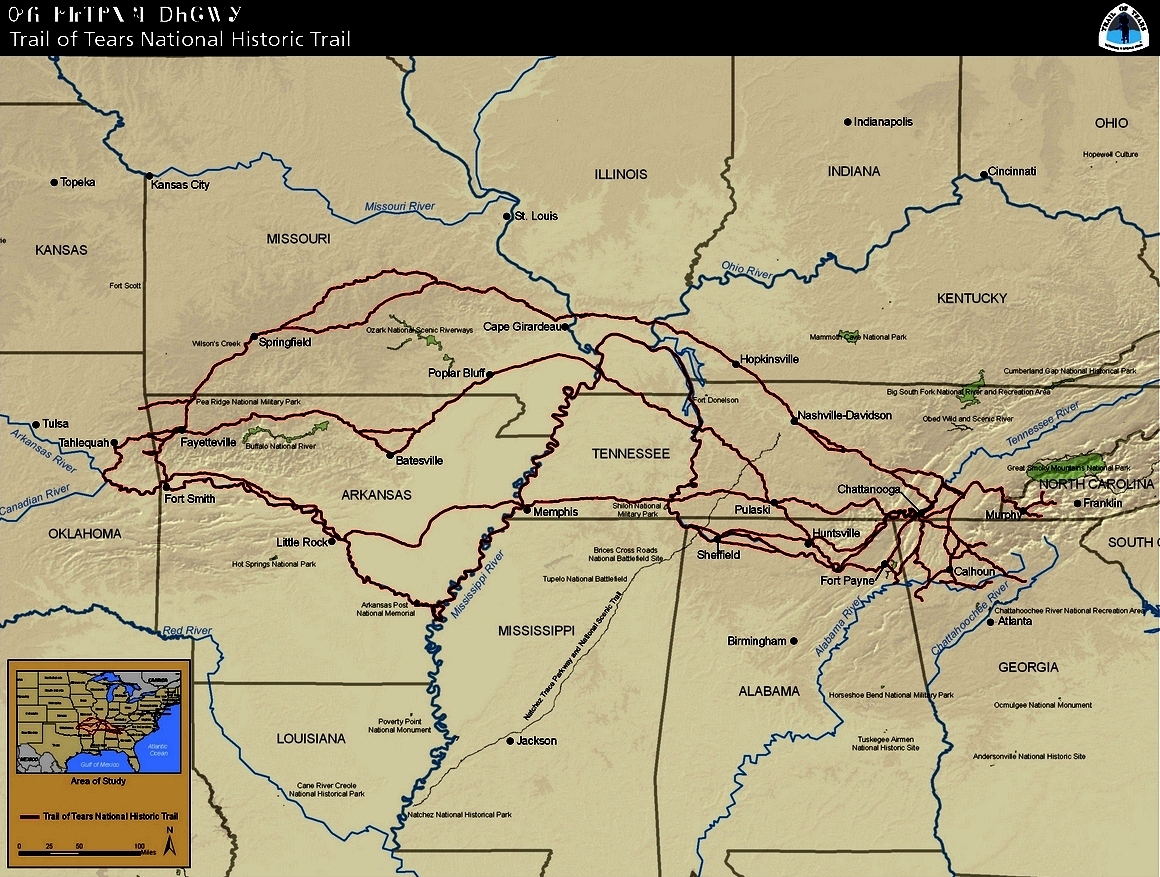 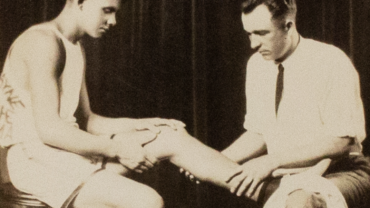