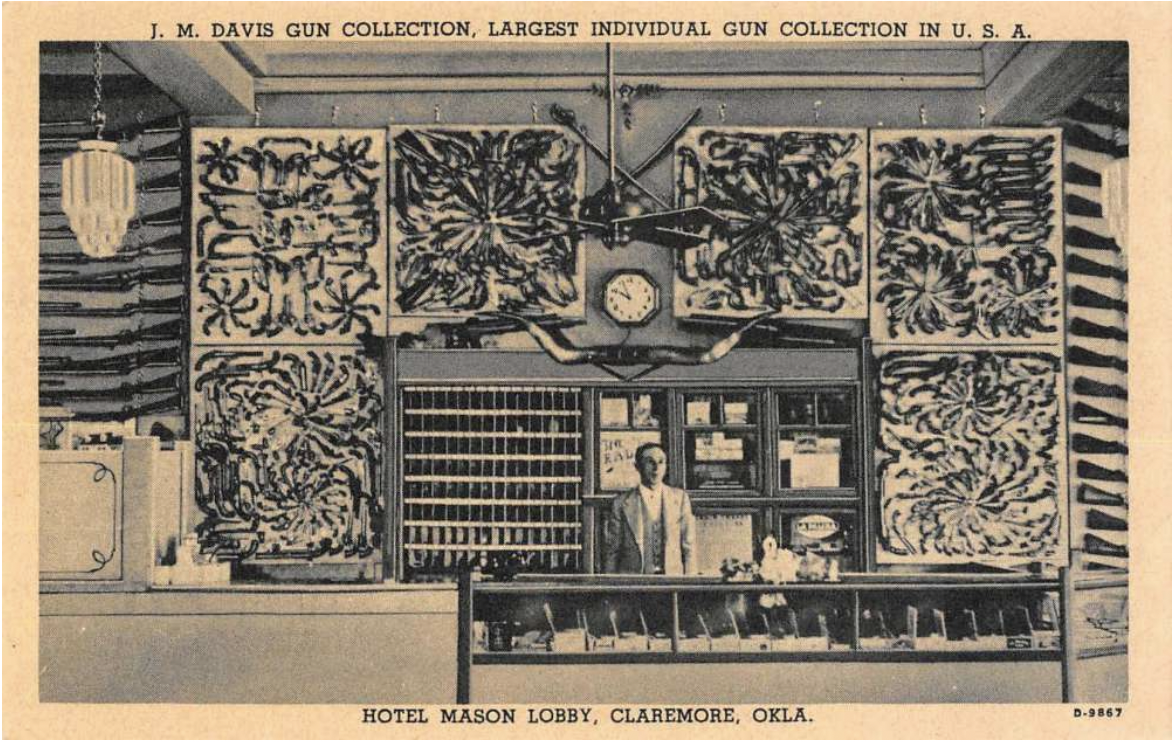 The following feature story was written by Martha Kay Malone, senior journalism student at Claremore High School.  Mrs. Sallie McGinnis, journalism instructor, brought to the Progress office the best stories written by the high school journalists after all had visited the gun collection and interviewed J. M. Davis, owner of the collection.  The Progress staff chose Martha Kay’s story, which appears below, as the best of the student articles submitted.  This appeared in the June 28, 1953 Claremore Progress.

When asked why he started collecting guns, J. M. Davis replied, “I just didn’t have any better sense.”That “no better sense” helped to make J. M. Davis the owner of the largest privately owned gun collection in the world without duplicates.

Davis’s start in this collection came at the age of seven when his father bought him his first gun for $1.50.  In 58 years of collecting, he has accumulated a total of 16,000 guns-20,000 with duplicates-worth $1,000.000 and the Mason hotel has housed his collection since 1916.  All the guns were in working order when they were put up, and Davis tries to clean them every two or three months.

The Davis Collection includes a gun from all United States Wars and most foreign wars, in fact, 30 per cent of the guns are foreign.  The oldest gun in the collection is a Chinese hand cannon made in the 14th century, and the latest model gun is a slide-action Remington 30-06.

The collection includes guns once owned by such notorious and famous people as Jesse James, Bell Starr, Bonnie Parker, Tom Mix, Buffalo Bill, Annie Oakley, and Napoleon.  About 50 or 60 guns in this collection were used for criminal purposes.

Passers-by may look in one of the Mason Hotel’s big glass windows and see the first machine gun.  It is the Gatling gun used in the Civil War, which shot 225 times a minute.  Davis also owns the types of guns that assassinated three of our presidents.  Lincoln was killed by the Derringer, Garfield by the palm pistol, and McKinley by the double-barreled Remington Derringer.

The highest priced gun that Davis possesses is worth $3,000 and he has been offered $10,000 for four of his valuable guns.  To go with the guns, he also displays two of the best shell boards, Remington and Winchester; and one-hundred bullet molds.  Davis disclosed an interesting fact when he stated that these weapons got their name from their inventors.  For instance, the hand cannon was named after T. C. Cannon, the pistol after Pete Pistol, and the first long gun after Jim Gun.

In addition to the renowned gun collection, Davis also collects many other items of interest.  Mounted throughout the hotel are 325 pairs of horns.  The longest horns in the hotel are from a Texas Longhorn and measures 8 feet and 7 ½ inches or in horn measure, 11 inches.  The biggest horns displayed are from a Mexican Bighorn, which are 30 inches in circumference.  One interesting pair of horns came from the King Ranch in Texas, and another from Will Rogers trick goat.  Of all the horns, however, the prettiest are mounted in the Mason Coffee Shop.  They contain more colors than any of the others.

Tacked on the walls of the hotel, are his thirty skins from buffaloes, elks, deer, sea lions, and alligators.  If you are visiting the hotel, don’t let the heads of African cows, big-horn sheep, Rocky Mountain goats, buffaloes, Moose, or the King Ranch’s new cows that look down on you scare you.  They’re just another part of this fabulous collection.

Displayed in the coffee shop and in glass cases are Davis’ 1200 steins, most of which are German.  One of the most beautiful and valuable of these steins is the German Metlock Stein for which Davis was offered $250.

When asked about the different sizes of the steins, Davis said that the big steins were used by large families.  The father would get the big stein filled up with beer and from it he would pour the beer into individual mugs for his family.  They were never washed for the beer was suppose to have sterilized them.  The beer poured into these steins was measured by leagues.

As one goes along the halls he can see many attractive pictures painted in oils, sketched in charcoal, or prints of famous originals.  One of Davis’ pride and joys is a portrait of a woman burnt in wood.  The name that is wood burned in at the base of the picture is Sarah True.  This picture is approximately 75 years old.

Also, in these halls are several unusual hand woven tapestries.  Concerning pictures, each sketch painted on the coffee shop walls represents the head that is mounted above it.

Though the Mason hotel has housed the J. M. Davis Gun Collection for 35 years, Davis has expressed the desire to have someday a building in which he can more adequately exhibit his collections. 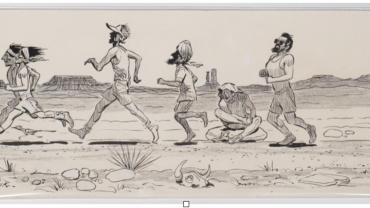 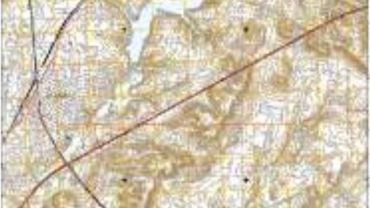 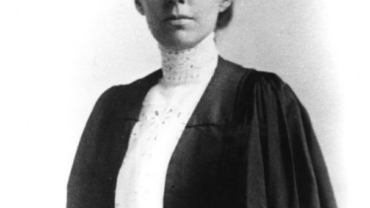