“Just Me” by Charlie Allton

By Charlie Allton
It just don’t seem like it’s been a year
Since most of us were gathered here.
But time sure seems to slip away
And here we are together today.
It proves to me beyond a doubt
That it don’t take much to bring you out.
When they say that what you’re coming for
Will help with the future of Claremore.
We’ve got about the same old crew,
Back stage up here to welcome you.
Now Stan has built a pretty good show
And all the cast is ready to go.
We want to welcome the folks who moved in last year
‘Cause we know darned well that you’ll like it here.
No matter where your home or the place of your birth,
You’re living now in the best darned town on earth.
‘Course we have a few dry spells and an occasional flood,
But if you stay a few years, it will get in your blood.
And the best folks live here, just wait and you’ll see,
It will be good for you like it’s been good to me.
When I was a kid, the town was still small,
And we had no modern improvements at all.
The Main Street stretched ‘tween the railroad tracks
With mostly wooden and sheet iron shacks.
Board sidewalks in front of the stores
Cinders cross the vacant space.
The streets were just dirt and when the wind blew,
Boy, was it a dusty old place.
Coal and wood was all we had to burn then,
Till Caney River gas came in,
Shore made the town boys feel awful good
To keep warm in the winter without chopping wood.
No electricity then,
But it wasn’t so rough,
So the town built a plant
And started making the stuff.
Then all the water came from cisterns and wells,
Which wasn’t a very good system by gee.
So we built a tower and laid out and piped
The water from the Verdigris.
It worked all right in the tub or the sink,
But the dad-gummed stuff wasn’t fit to drink.
So some years later we made Claremore Lake.
Now we have as good water as there is in the state.
The dirt and mud on Main Street was a problem then,
So we built the first paved street in Nineteen Ten.
Seems like with those things, the town started to grow,
And grew into the town that most of you know.
What did we do for amusement then?
Go down and watch the trains come in.
The opera house had a show now and then.
Then the movies started to coming in.
We had three theatres then, and one was quite sleek.
They showed vaudeville cards that changed twice a week.
T’was a lot more shows than we get today
Cause no commercials to get in the way.
The best place for Claremore folks to go
Is the City Council meeting, cause they put on quite a show.
Don Dodd says that the statement that he didn’t profit was false,
Cause he likes to see ‘em smile when they play the Salary Raise Waltz. 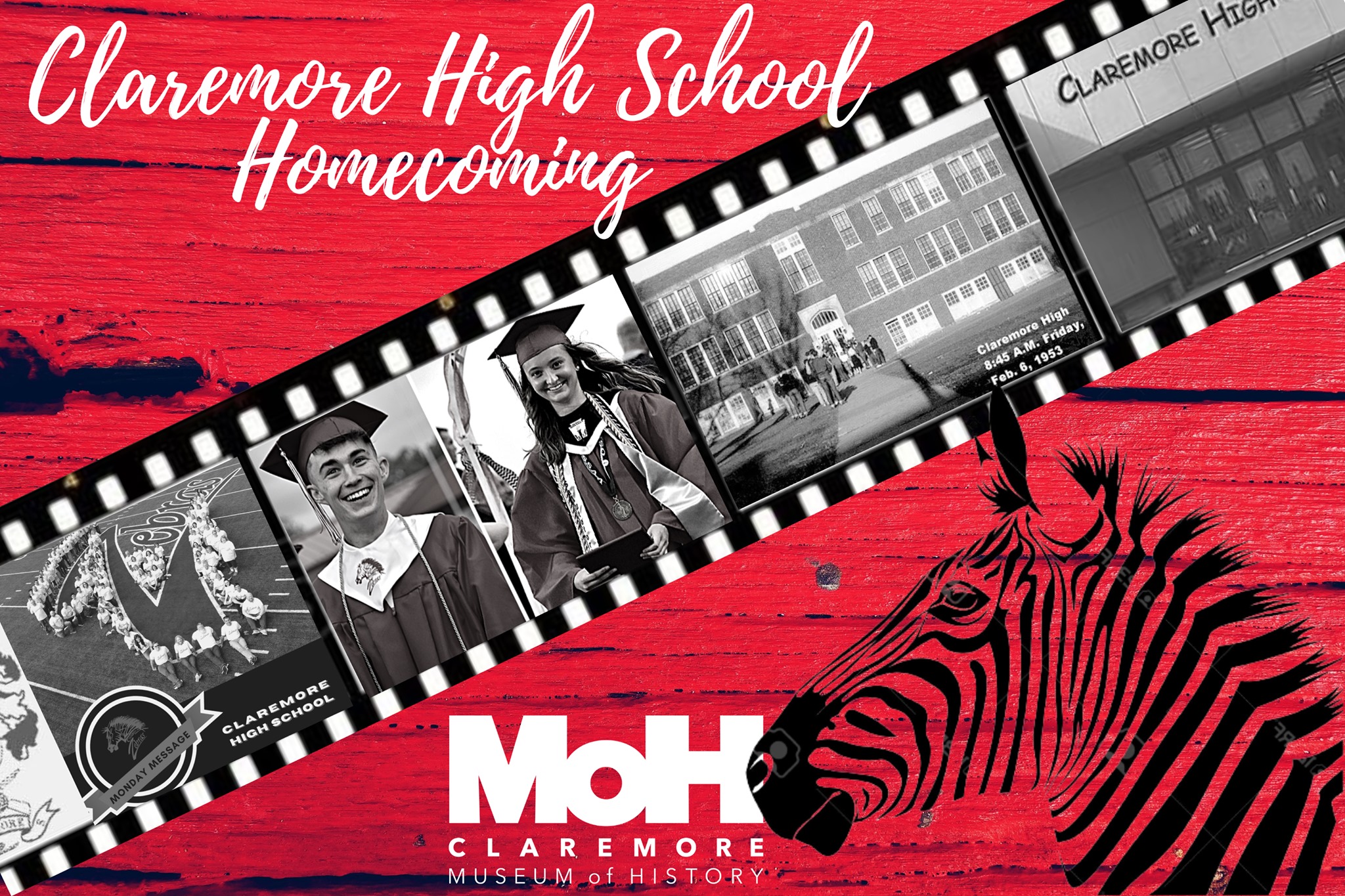 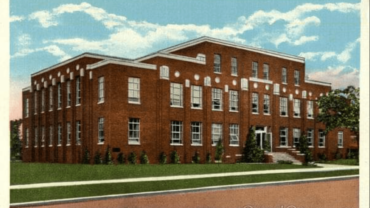 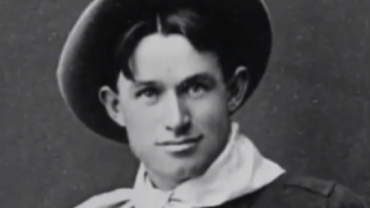