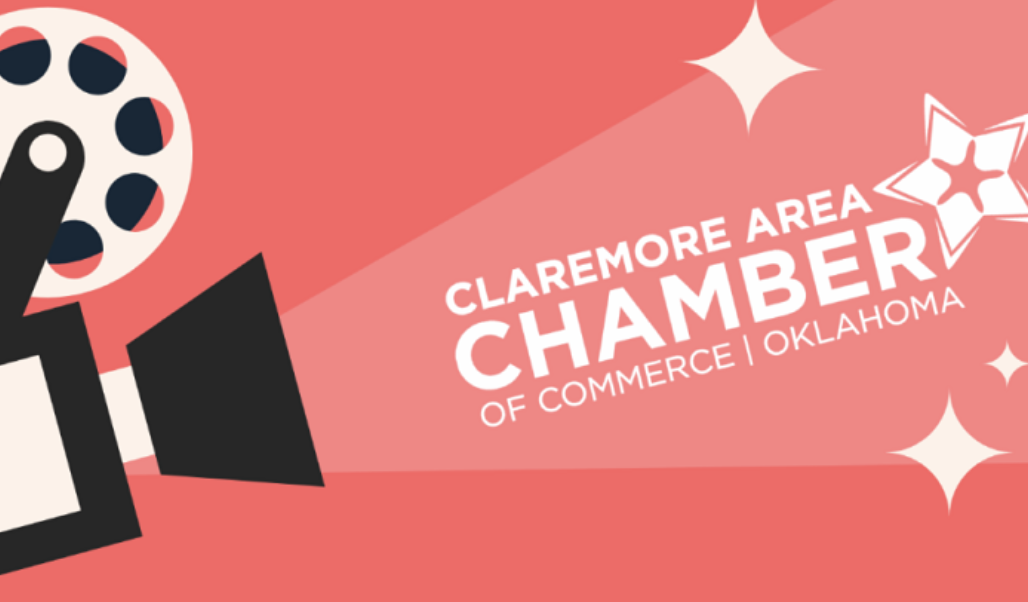 The 1977 Introduction To The Gridiron Show- Chalie Allton

By Charlie Allton
The 1977 Introduction To The Gridiron Show

We built a city power plant,
To make electricity,
And the kerosene lamps on main street,
Became a matter of history.
We built a city water system,
And hooked in to the Verdigris,
But the success of that undertaking
Wasn’t as good as we thought it would be.
It gave us plenty of water all right,
But it wasn’t good to drink.
And at the end of a long, hot summer,
My God, how that stuff would stink.
And we soon got tired of that kind of stuff,
And erected the Claremore Dam.
Since that time our city water supply
Is the very best what am.
We had an elevator and a big flour mill,
And the town’s first cotton gin,
And right along about statehood,
The Howard Brick Co. moved in.
They worked about 100 people
Steady and by the day.
Now our work force numbers 1000
And more are on the way.
We had just one Public School back then
With one room for every grade,
And reading writing and rithmetic,
Was about all the progress we made.
We had about a thousand people in 1904,
Today the population is 15,000 or more.
I hope you didn’t get tired
Listening to this little bit,
But when a durned ole fool gets started,
He don’t know when to quit.
The best show we’ve had is about ready to start,
In fact it’s a little bit late,
So I’ll thank you for listening, and if the creek don’t rise,
I’ll see you back here in ’78. 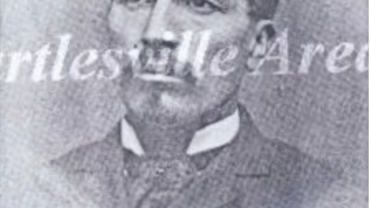